1 Year. I’ve been walking to Mordor for a year! I’ll quickly admit that I go through phases of not walking much at all because I get so busy. Walking just takes a long time. No doubt about it.

Today I walked 4.9 miles all around Manhattan as I worked on a music video for a friend. Spring has finally arrived in New York City, and it was an absolutely beautiful day to be outside. 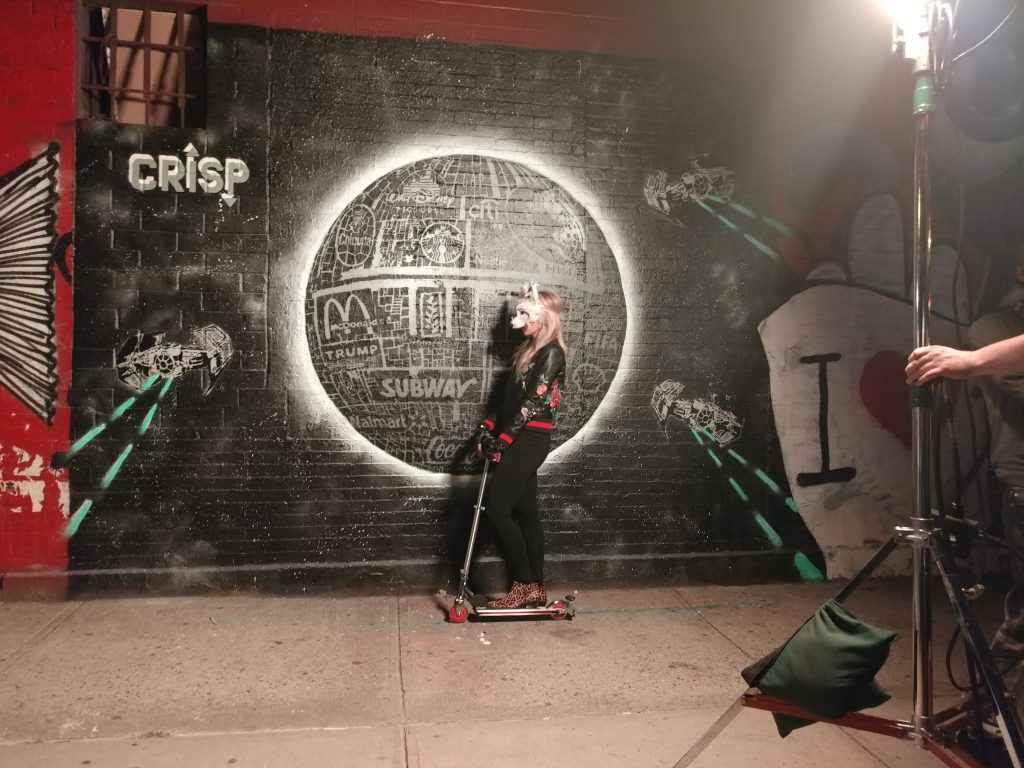 I work in theatre, so this was my first opportunity to work on a film set (it was so fun!). Fun fact: Everything I knew about film before this gig, I learned from the amazing Behind the Scenes features of the Extended LOTR DVDs. They did such a fantastic job on those. I recommend them if you haven’t seen them yet.

I started listening to The Hobbit a few months ago and only allowed myself to listen to it when walking. This was awesome, and I’ve just gotten to the end. Here are some quotes:

“So comes snow after fire, and even dragons have their endings.”

“There is more in you of good than you know, child of the kindly West. Some courage and some wisdom, blended in measure. If more of us valued food and cheer and song above hoarded gold, it would be a merrier world.”

“Going on from there was the bravest thing he ever did. The tremendous things that happened afterward were as nothing compared to it. He fought the real battle in the tunnel alone, before he ever saw the vast danger that lay in wait.”

That last one is my favorite right now. Sometimes the moments when we need to be the bravest are when we are all alone. And often, the fear of what lies ahead is the worst part. Tolkien is so good.

So, one year in to this journey and I’m almost 1000 miles in and just about to jump in those boats to float down the Anduin. We’ve made some great progress! I was actually surprised at how quickly I got through Moria. It turns out it isn’t as many miles as I thought I remembered from the book. 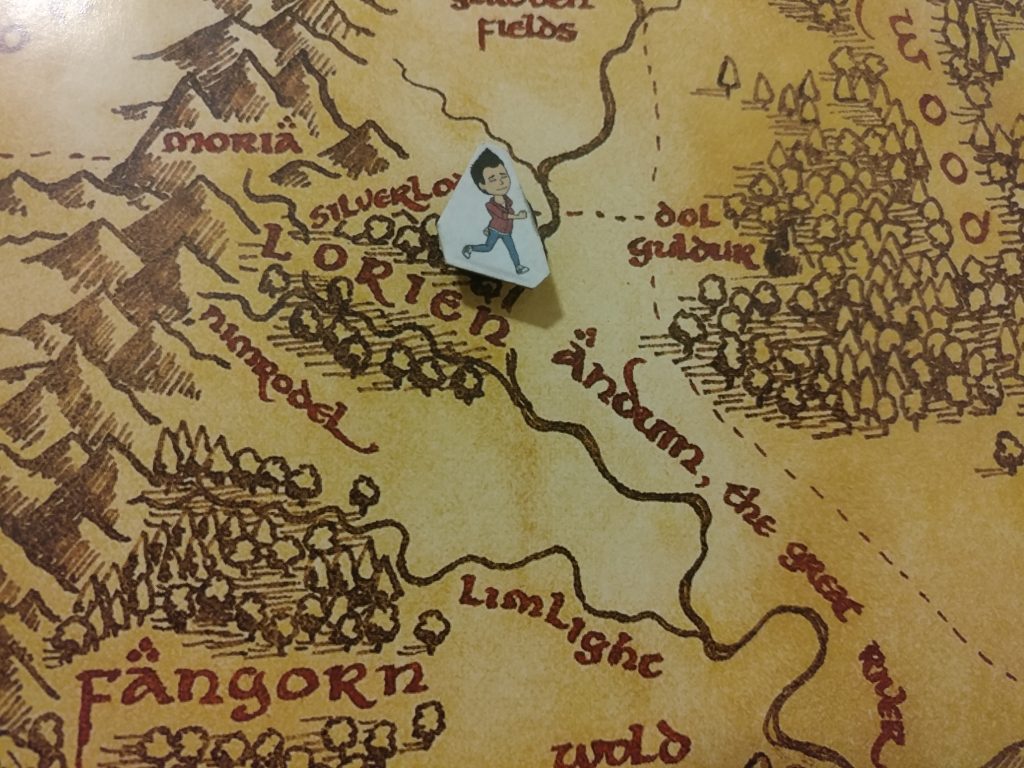 Soon the Fellowship will be breaking up, but I will be following the path of Frodo and Sam.

Listening To: The Hobbit on Audible