For the first time in this trek to Mordor, my miles have occurred outside the area of New York City. Boy was it nice to get out!

To celebrate our Nation’s Independence, I went do to visit some friends in Washington DC. We had a weekend of adventures and miles and America. It was nice.

One of my favorite moments, as far as walking goes, was when I had just arrived. My friends were still at work so I had some time to kill. I walked down to Theodore Roosevelt Island and the National Monument there. I’ve been to DC several times, and even lived there for a summer, but this is the first time I’d made it here. It was really nice.

The park was bustling because it was a beautiful day and a holiday weekend. People were biking, hiking, and running. I crossed over the bridge to the island and made my way to the monument. Then, it was just there. It’s surrounded by trees and very quiet. 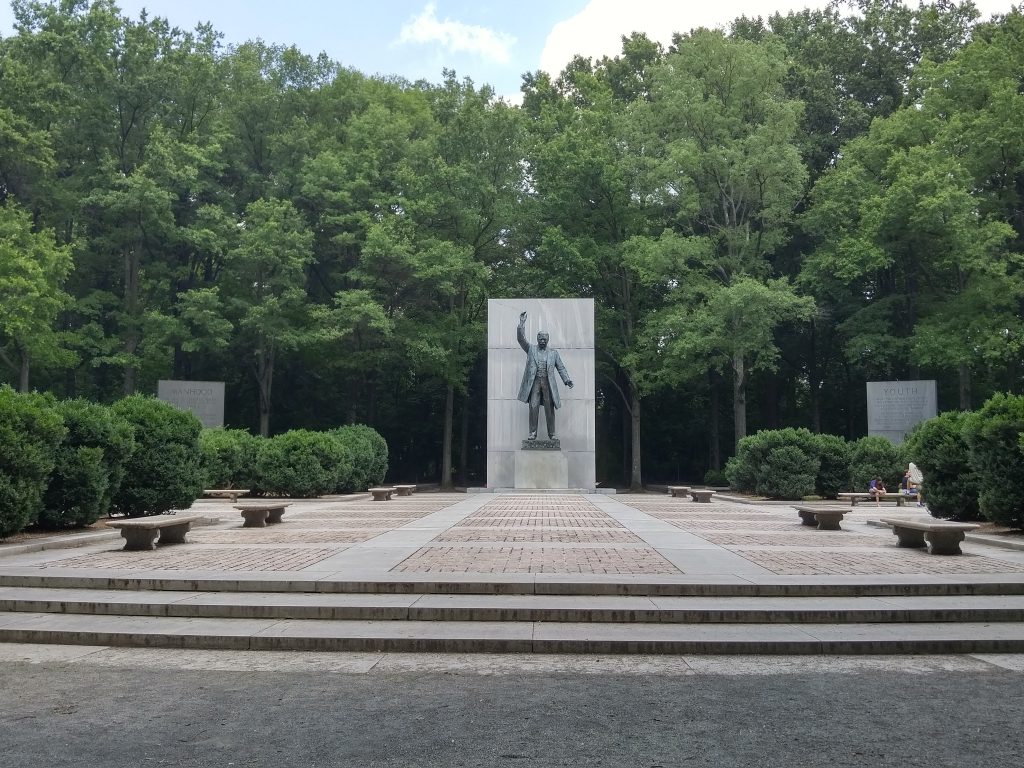 I loved that it almost felt like a secret. This also reminded me of so many of the moments we encounter in Lord of the Rings. What could this monument look like in 300, 400, 1000 years? Will it be overgrown and forgotten? Will the plaques be in a lost language nobody speaks anymore? 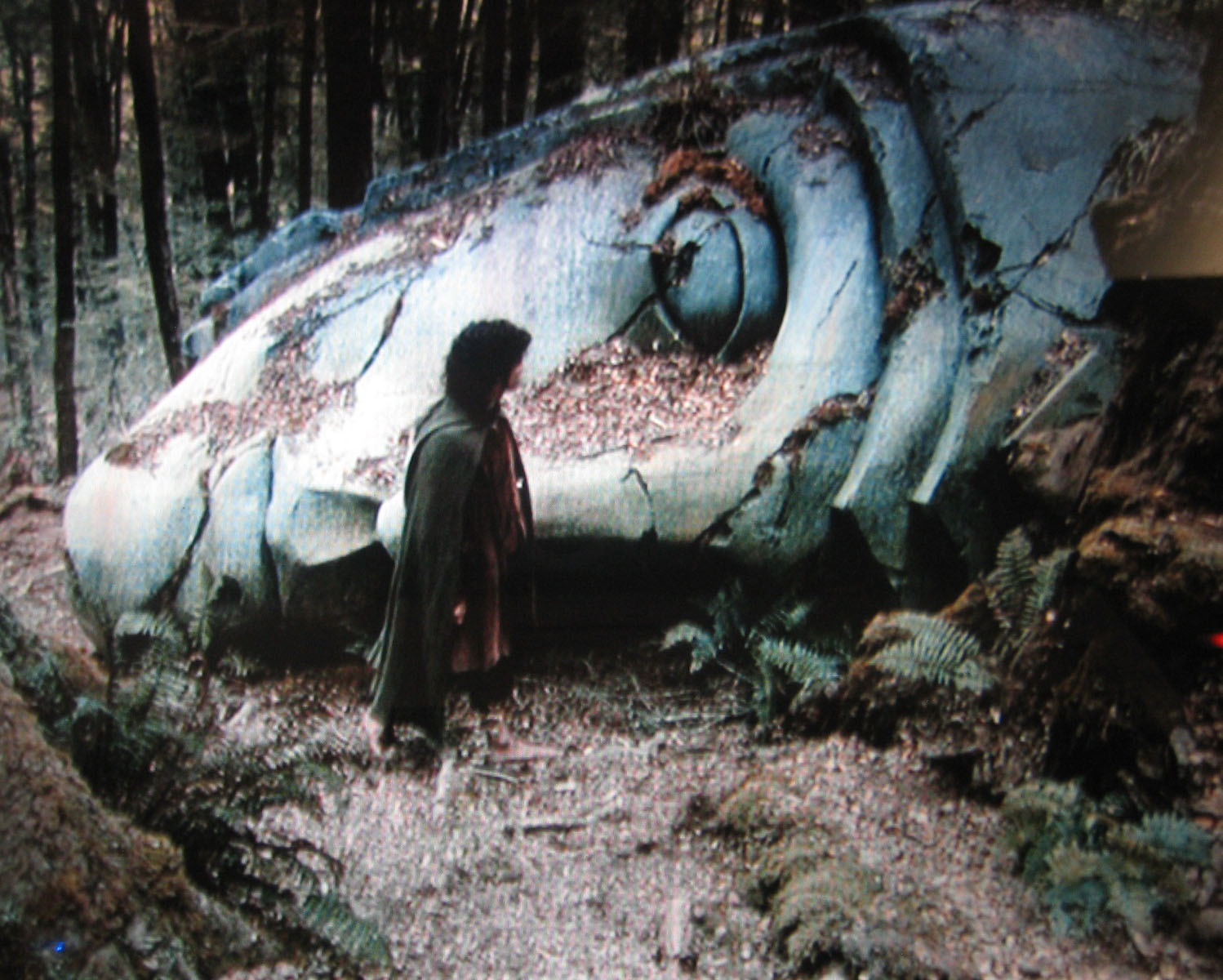 It was a really nice place, and because I’d only gotten a few hours sleep the night before, I was exhausted. So I climbed behind this pillar and took a nap on the cool stone in the shade of the trees. (#Nature) 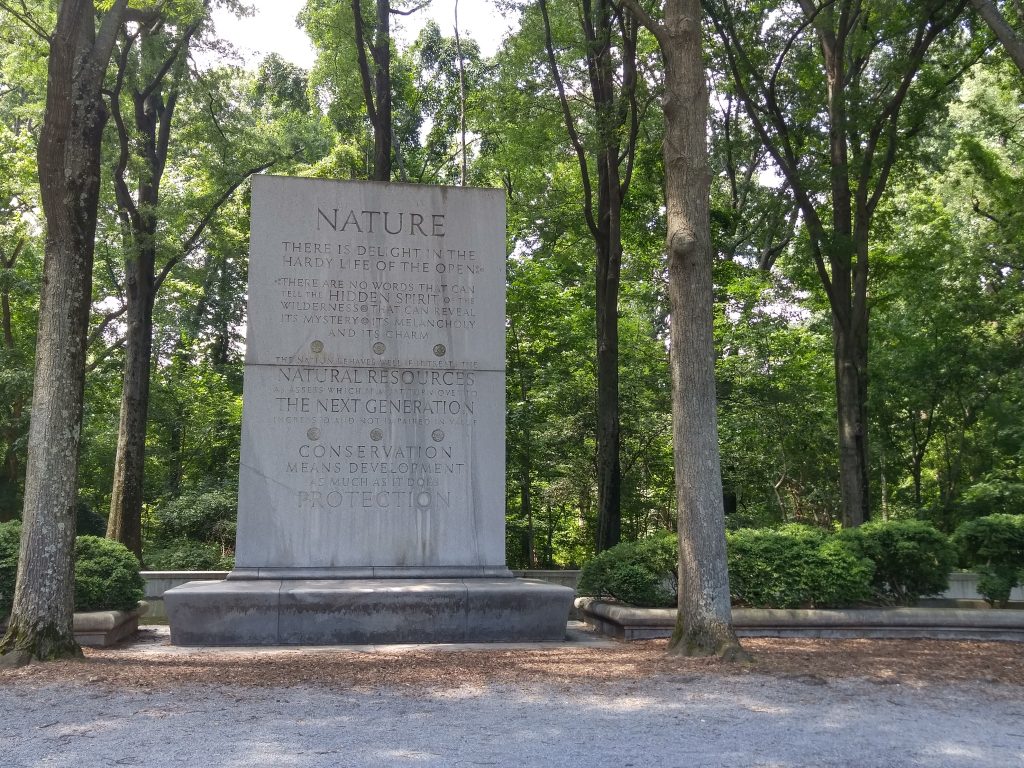 I am still making my way from Weathertop, and Frodo is still wounded. It’ll be that way for a while. I loved getting some mileage under my belt in a different location. It’s much more exciting to experience new places. Frodo and Sam and it easier in that respect.

Listening To: My Shazam Tracks